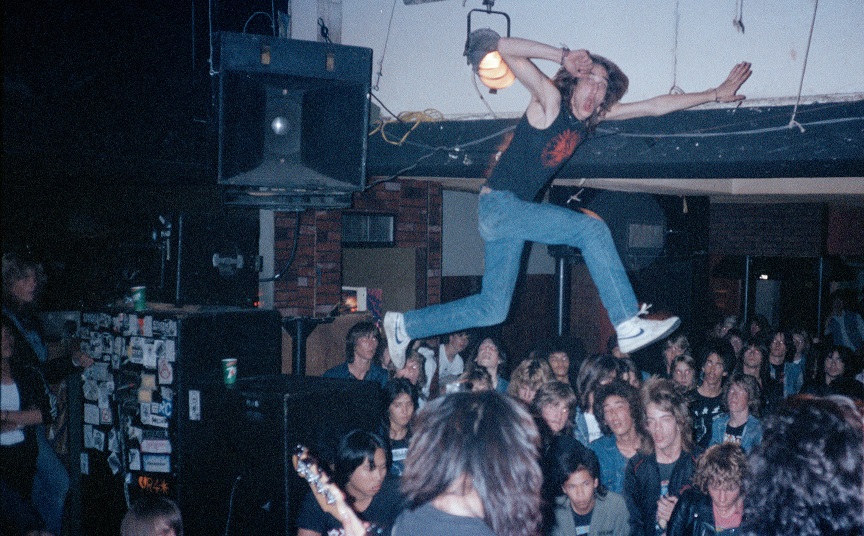 The Bay Area thrash metal scene of the early 80s isn’t one of the most popular nor well-known. Mainly people see the era as the one that birthed Metallica. Thanks to director Adam Dubin, that’s all changed with his excellent documentary Murder In The Front Row: The San Francisco Bay Area Thrash Metal Story.

Featuring the members of Exodus, Testament, Slayer, Megadeth, Anthrax alongside Metallica, the film details the manner in which the Bay Area played such an integral part in shaping the metal scene worldwide.

Recently I spoke with Dubin about the doc for Vanyaland. We talked about how he came to be so interested in the decades old scene and the major players both likely and unexpected.

Murder in the Front Row is screening in select cities through the end of September. For more details, head over to the official site. 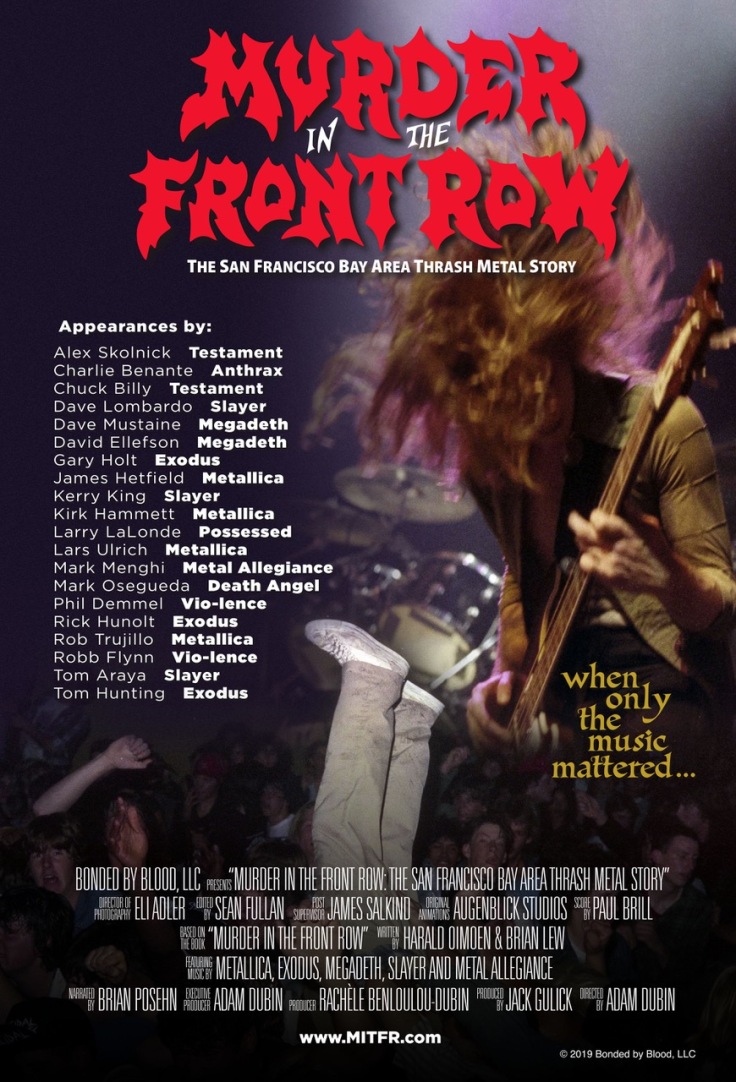