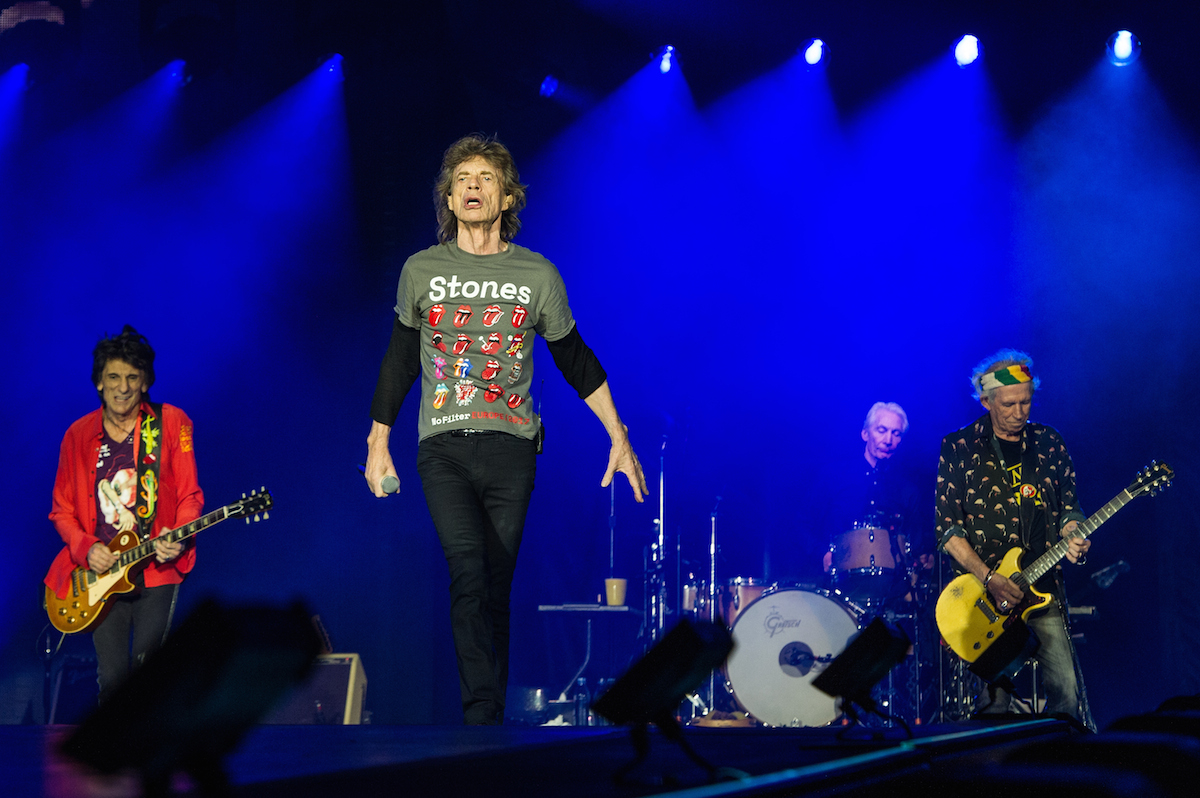 Did you catch the Rolling Stones at the Linc last summer? How about Paul McCartney at Citizens Bank Park back in July 2016? Count yourself among the lucky then, as it very well could be the last time those acts will tour in front of such substantial crowds, another unfortunate side effect from the coronavirus pandemic.

According to the Centers for Disease Control and Prevention, eight out of 10 deaths from the disease reported in the United States have been in adults 65 years old and older. The health agency also has published a chart estimating in adults 65 to 84 years old with confirmed COVID-19 in the country, 31-51 percent were hospitalized, 11-31 percent were admitted to intensive care and 4-11 percent died.

Unless a vaccine is developed, it’s doubtful that a good chunk of artists in those age groups will venture out onstage in front of several thousands of fans, many of whom – by the law of averages – will be carriers of the disease or asymptomatic.

McCartney turns 78 next month. Mick Jagger will be 77 in July. Keith Richards is 76. Stones drummer Charlie Watts celebrates 79 on Tuesday. His fellow stickman Ringo Starr will be 80 in July. Pete Townshend and Roger Daltrey are 75 and 76 respectively.

And those are just the musicians from three of the biggest bands in the history – The Beatles, Stones and The Who – that were still on the road up until recently. There are scores of other acts where the core members fall into the highest at-risk group. Aerosmith, the Eagles, Ozzy Osbourne, Kiss, Fleetwood Mac, ZZ Top, Journey, Fleetwood Mac, Judas Priest, Bob Dylan and Neil Young can all be added to the list.

How many of them are going to be willing take the unnecessary chance at contracting COVID-19?

It’s not just the concerts either. There are so many other aspects of touring that put the musicians in dangerous contact with hundreds of people in each city. The local road crews, promoters, photographers in the pit in front of the stage and drivers to and from the gig are only a few on the endless list of people who change every night to which they will be exposed.

Since the world was upended by coronavirus a few months back, and bands were forced off the road around the globe, it’s become apparent there won’t be any large-scale touring until next year. The majority of artists who were slated to hit the road this summer have either rescheduled – optimistically – to the fall, to 2021 or postponed indefinitely. The bigger the artist, the more complicated it gets.

McCartney scuttled the remaining 11 dates on his “Freshen Up” tour, all of them set to take place in Europe. The Eagles moved their fall “Hotel California” U.S. tour to the fall of 2021. The latest North American leg of The Rolling Stones “No Filter” tour was scheduled to kick off May 2 at the since cancelled Jazz Fest in New Orleans. Fifteen other dates – the closest to Philly being Pittsburgh – are listed as postponed, with no updates since the mid-March announcement.

“We’re hugely disappointed to have to postpone the tour,” the Stones said in a statement. “We are sorry to all the fans who were looking forward to it as much as we were, but the health and safety of everyone has to take priority. We will all get through this together – and we’ll see you very soon.”

There might be live performances from many of the aforementioned artists, but they aren’t going to be in football stadiums, baseball parks or hockey arenas. And the streaming shows don’t come close to replicating the in-person concert experience. By the time all this settles down, it may very well have closed the window on some of our favorite classic rock heroes.

This article appeared in yesterday’s print edition of The Daily Times in my weekly Rock Music Menu column under the title “We may have seen the last of classic rockers on the road.”