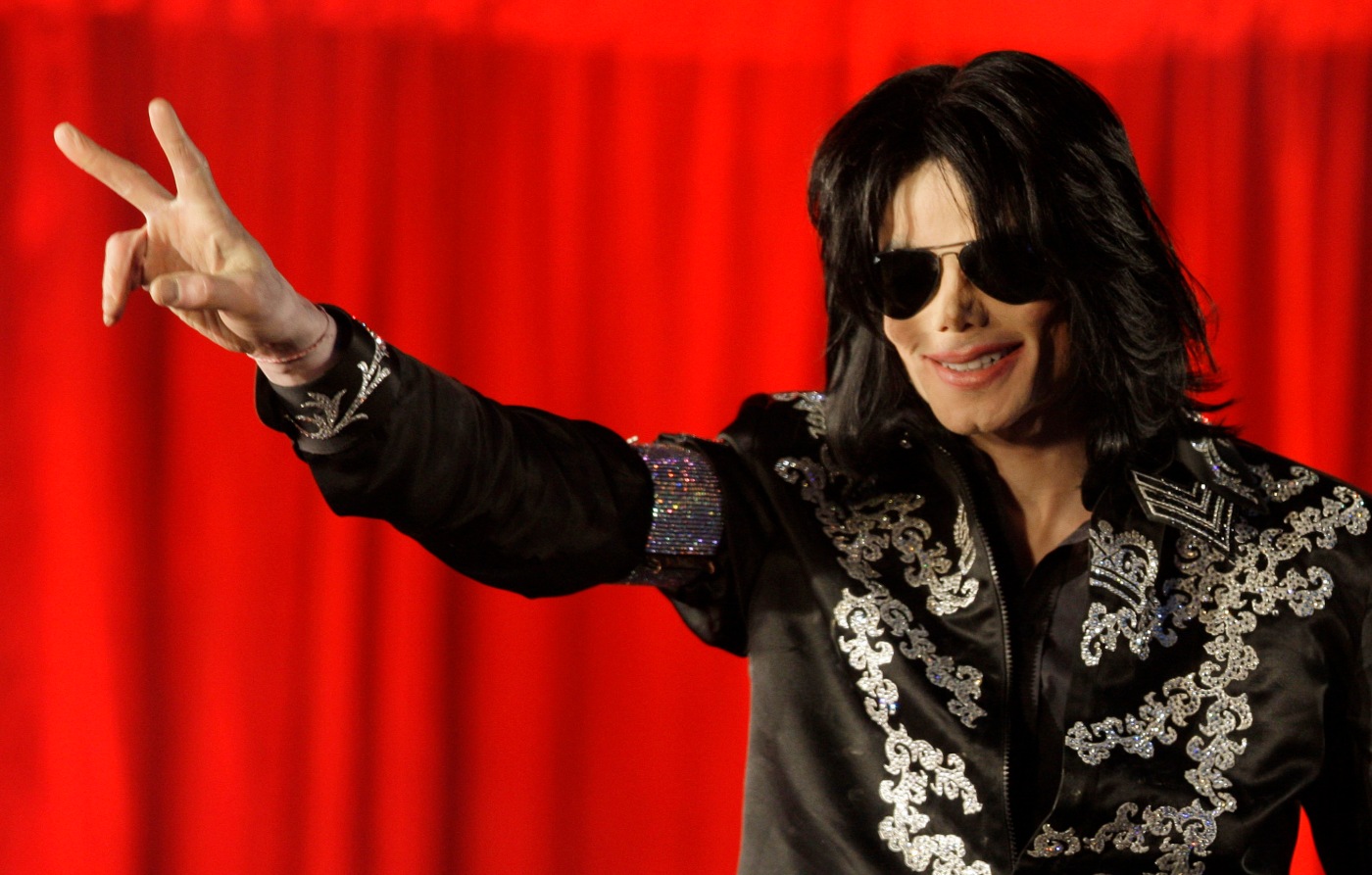 Everyone seems to be focusing on 1969 for their anniversary pieces this year. Hey, I’ve been guilty of it too. I get it. But you know when was a really strange time? The summer of 2009, when some crazy weird shit went down over a short period of time.

Tomorrow’s Rock Music Menu in The Daily Times is up online already, and in it I detail a few of the things that occurred in those warm months. From Michael Jackson’s death to the breakup of Oasis, things were shifting – and it wasn’t for the better.

Below is what happened when Sacha Baron Cohen got in character as Bruno and flew over the audience at the MTV Movie Awards in late May of 2009. Experiencing a harness malfunction, the perennial prankster landed ass first on Eminem’s face, leading the rapper to furiously split the awards show. Spoiler alert: it was all a work.