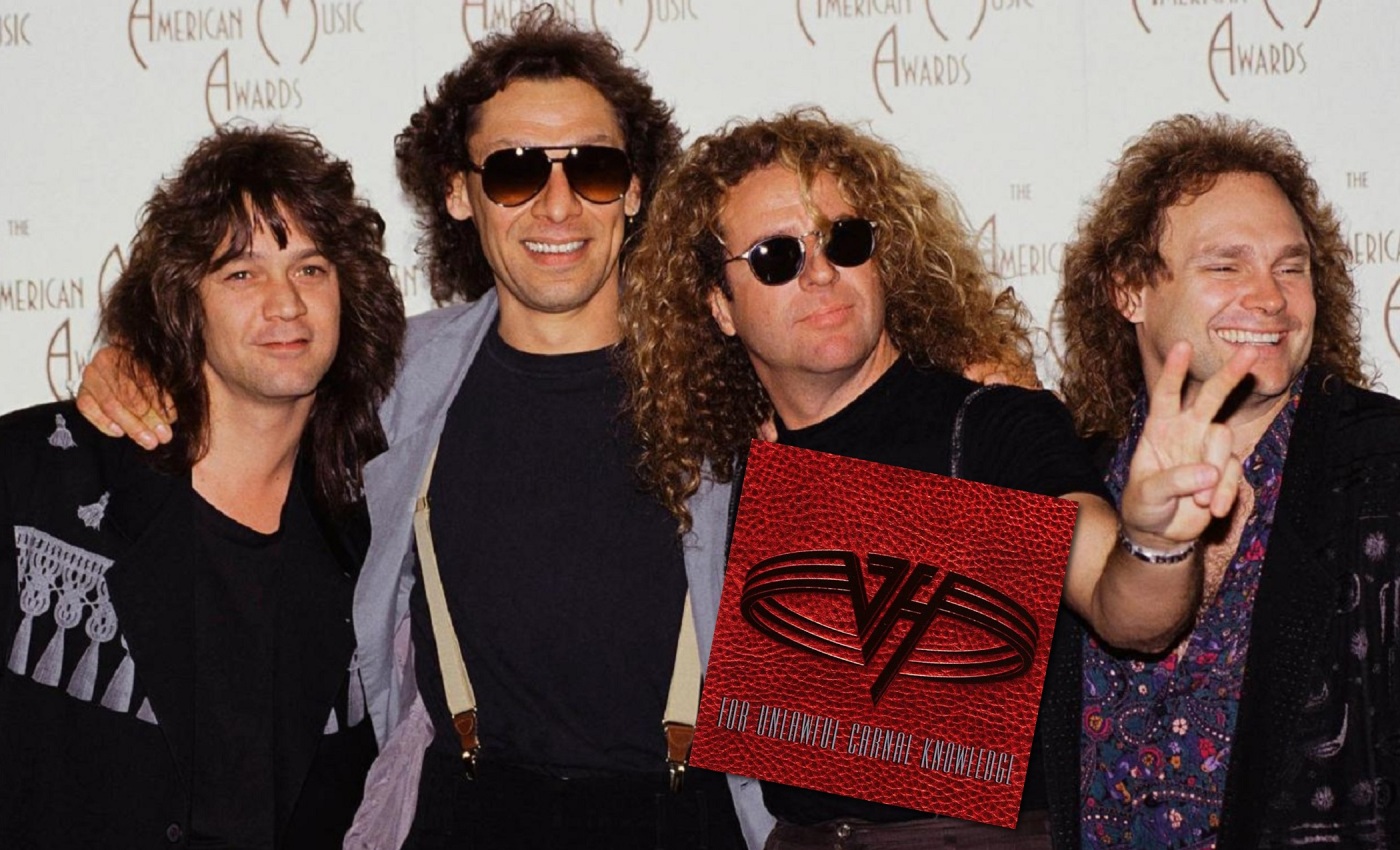 Following two keyboard-driven albums, Van Halen got back to basics on For Unlawful Carnal Knowledge, their third LP with singer Sammy Hagar. Part of that had to do with the ever shifting musical landscape and a need to stay relevant, but it also was due to bringing in producer Andy Johns, who had previously worked with the likes of the Rolling Stones and Led Zeppelin.

Over at Ultimate Classic Rock, I sat down with a few of my fellow writers to figure out if the reversion to straight up rock and roll was a good thing or now. We broke down the excision of synthesizers, discussed where F.U.C.K. ranks in the Van Hagar canon and waxed on our personal favorite track on the record. Head over to UCR for the full breakdown and, below, check out a live version of “Judgement Day,” my pick for best song on the LP.