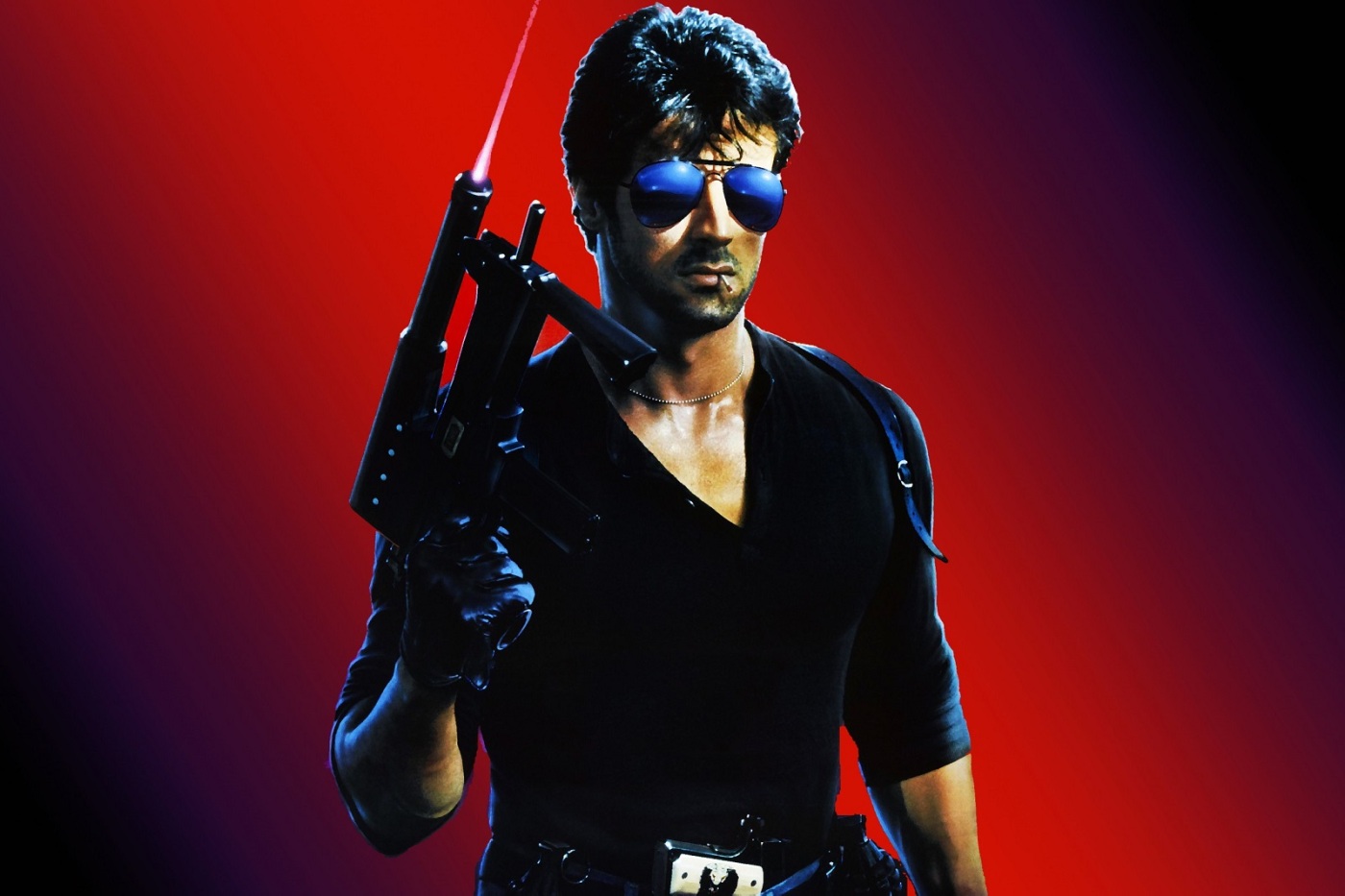 Sylvester Stallone wasn’t just the biggest action star of the mid-80s, he was the most popular actor at one point. It was during the run when the Rocky franchise delivered hit after hit and Rambo was seemingly following in the same footsteps that he took the lead role in Cobra, about a loner cop fighting to take down a sadistic cult. Though the film did well at the box office, it wasn’t a blockbuster like his other movies and therefore considered a flop.

Time has been much kinder to Cobra, and it’s become a sort of cult classic of Stallone’s oeuvre, with persistent rumors that it will soon be made into a limited streaming series. On the occasion of the flick’s 35th anniversary, I took a look at how a heavily retooled script for Beverly Hills Cop resulted in Cobra and the oft-whispered about X-rated/director’s cut of the film for the movies and culture desk at Ultimate Classic Rock. Click here to check out the piece.