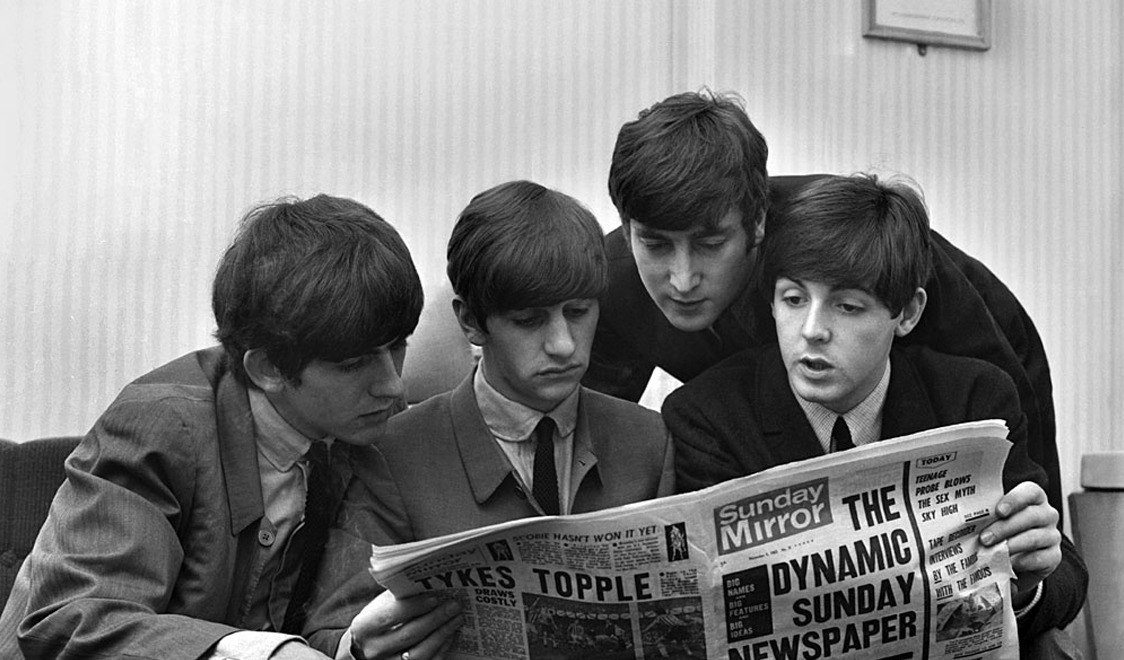 September allegedly kicks off the fall around these parts, so I decided to deliver my first “MC News Repository.” This is where I’ll provide links to articles of note for each particular month. It’ll be a good place to catch up on what I’ve been working on for a variety of publications.

This was a pretty busy one, talked to the singer from Kasabian, found a new band to dig into with Nothing More, revisited the 2007 Van Halen reunion with David Lee Roth and finally finished up a long gestating ranking of Depeche Mode’s catalog.

There’s much, much more after the jump.

The annual shit-show known as the MTV Video Music Awards had its lowest ratings of the year. To be honest, I didn’t watch one second of it when it was on, but I did check out the recaps online afterward and discovered that there was barely a mention of Chris Cornell’s passing and a tribute to Chester Bennington by Jared Leto was truncated when producers cut to commercial. I provided some commentary on the absolute disrespect for The Daily Times.

Earlier in the summer I sat down with Mike and Ben from Royal Blood. They were doing a really short tour of the States to preview their latest album. Now they’re back here opening for Queens of the Stone Age, so it was a good a time as any to drop the talk for Diffuser.

Also on Diffuser was a piece to commemorate the 30th anniversary of Actually, the sophomore album by Pet Shop Boys – probably my favorite of theirs, mainly because “Shopping” is such a great song.

The new Foo Fighters album, Concrete and Gold, came out this month, and no surprise, it’s really good. This was sort of a last minute review I did of it for Loudwire, but happy with how it came out.

Over at Vanyaland, we brought back the #617 series for a talk with Tim from Kasabian. The formula of six questions, asking for one recommendation and having the subject list seven of something is one of my favorite things to do with an interview.

Out of all the bands who’ve gone on “farewell tours,” and then came back, none were bigger than The Who and the several times they’ve done it. For Ultimate Classic Rock, I took a look at the first one they undertook in 1982.

Back at Loudwire, I checked out the latest Nothing More album, The Stories We Tell Ourselves. Was never a big fan of theirs, but absolutely love that album – it’s amazing.

The metal supergroup Down haven’t put out a full-length studio LP since 2007 with Down III: Over the Under. It’s easily one of the best things they’ve done, and on the anniversary of it turning 10, I wrote up a piece for Ultimate Classic Rock. It’s a pretty heavy album – lyrically – as the New Orleans based group were dealing with the aftereffects of Hurricane Katrina along with the murder of guitarist of Dimebag Darrell from Pantera.

It feels like I’ve been working on this Depeche Mode catalog ranking for Diffuser for months. Oh yeah – because I have. I’d be working on it in fits and starts, but finally hunkered down and banged it out. With a band that has fans as dedicated as theirs, it’s no surprise that the order would be a bit controversial.

It’s been 37 years since the tragic death of drummer John Bonham, which effectively ended the career of Led Zeppelin. This Loudwire anniversary piece on it is by far one of the better ones I’ve done, being so familiar with the story.

The torturous wait for Van Halen fans came to and end in 2007 when original frontman David Lee Roth finally came back to the band. I did an Ultimate Classic Rock anniversary piece looking back at the tour kick-off in Charlotte.

Next month is already looking to be an insanely busy yet productive one, so watch this space.