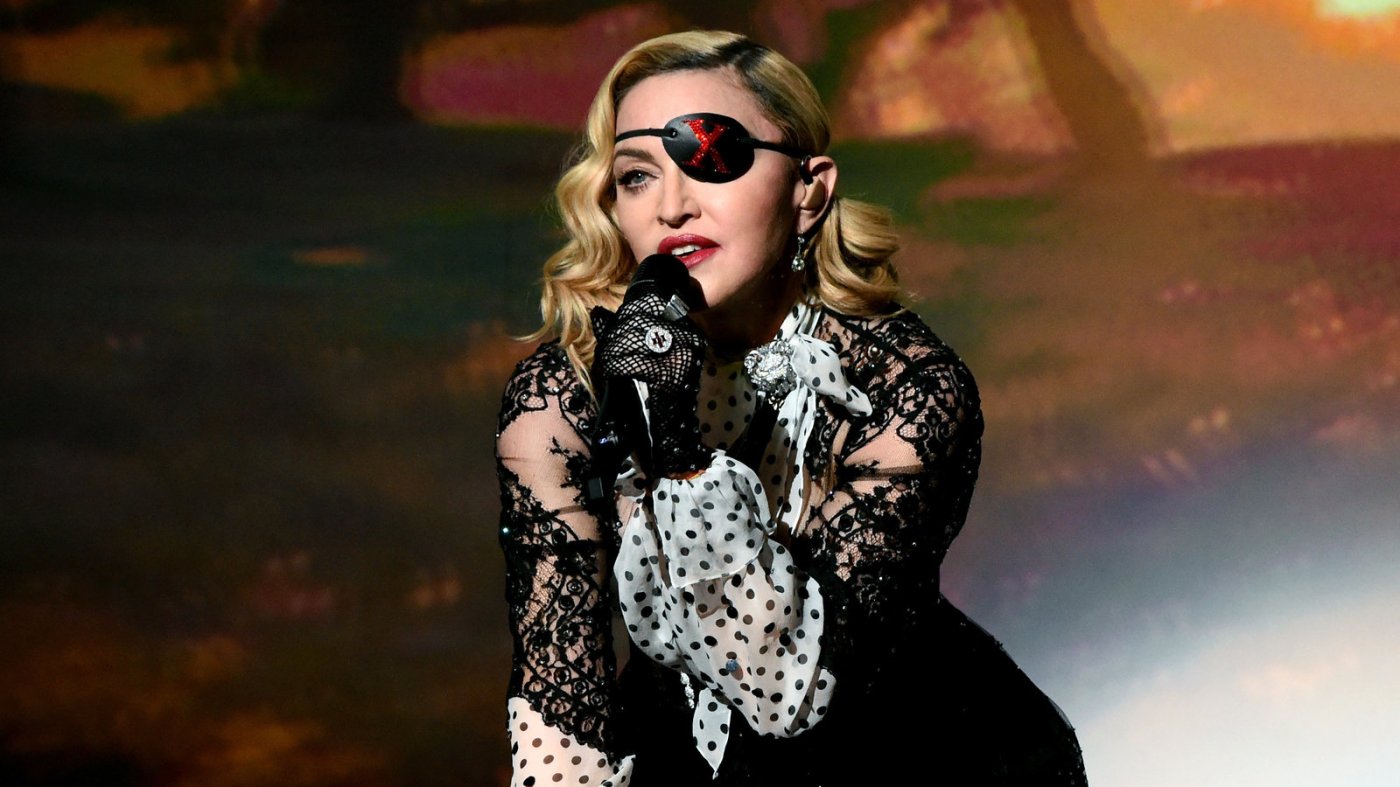 Pop icon Madonna came under fire this week after she posted a video to her official Instagram account featuring Dr. Stella Immanuel, the Houston, Tex. based physician who has made controversial claims that she has successfully treated hundreds of patients suffering from COVID-19.

“The Truth will set us all Free!” the singer wrote in a post to her 14-and-a-half million followers that went live on the social media platform Tuesday. “But some people don’t want to hear the truth. Especially the people in power who stand to make money from this long drawn out search for a vaccine which has been proven and has been available for months. They would rather let fear control them and let the rich get richer and the poor and sick get sicker.”

Madonna then thanked and called Immanuel her “hero.” Instagram flagged the post by blurring it and superimposing the words, “False Information. Reviewed by independent fact-checkers.” It has since been deleted, most likely by Madonna herself.

Dr. Immanuel has appeared in numerous videos posted online detailing her handling of coronavirus and telling people they don’t need to wear masks, including one where she said, “Nobody needs to get sick. This virus has a cure – it is called hydroxychloroquine, I have treated over 350 patients and not had one death.”

Many people, including President Donald Trump, retweeted the viral video before it was taken down from both Twitter and Facebook for violating their dual policies on misinformation. Hydroxychloroquine, an anti-Malaria drug, has not been proven to be efficient against COVID-19, despite claims from fringe groups to the contrary.

There has also been much ridicule directed at Dr. Immanuel, a native of the central African country of Cameroon and founder of Fire Power Ministries, for questionable statements she has made in the past. Among them are assertions that medical issues like endometriosis, fibroid tumors, infertility, impotence and more are the result of sex with demonic spirits or “astral sex” with human witches.

Though Madonna’s divisive Instagram post was removed less than 24 hours after it went up, it still received widespread attention, including from her peers, one of them singer/songwriter and former Eurythmics member Annie Lennox.

“This is utter madness!!!” Lennox said in response to the post. “I can’t believe that you are endorsing this dangerous quackery. Hopefully your site has been hacked and you’re just about to explain it.” At press time, Madonna hadn’t made a statement about the post or commented as to whether she had indeed been hacked.

This article appeared in yesterday’s print edition of The Daily Times in my weekly Rock Music Menu column under the title “Madonna falls for coronavirus ‘cure’ doctor.”