I’ve long been into by New Order, mainly because they have two things I find attractive in a band; they make engrossing music which happens to span and combine wildly different genres (at the time of their release), and they have a fascinating backstory. 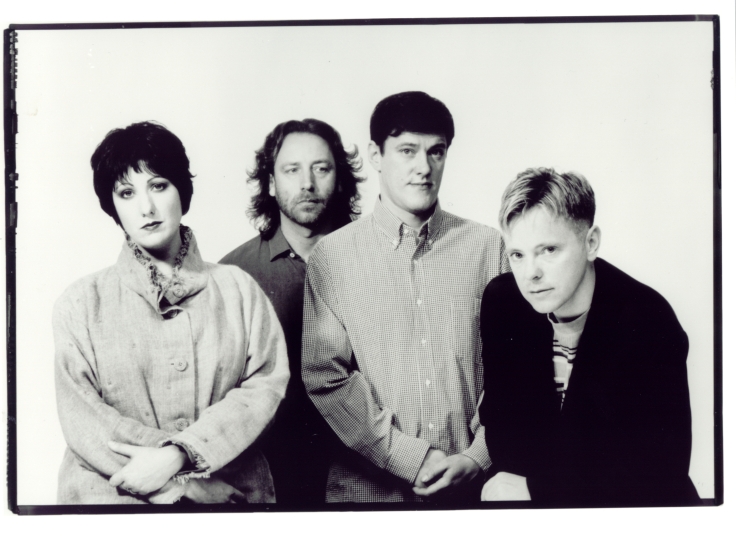 The incredibly abbreviated history is: Three guys who were in a Manchester, UK band and poised to break in a major way had their singer die by suicide on the eve of their inaugural tour of North America. Left to their own devices, they decide to forge ahead under a new moniker with the guitarist ultimately taking on vocals, enlisting the drummer’s then-girlfriend for additional guitar parts as well as keyboards and then go on to single-handedly create a new form of music by melding aspects of rock, punk and electronic.

The list of current artists influenced by them is endless, but the go to is always the Killers, who even took their name from a fictional band in a New Order video.

This month in Diffuser, I contributed two pieces on the group. One of them was to rank the 10 studio albums in reverse order. The second, I sat down with the now ex-New Order bassist Peter Hook to talk about his massive memoir of his time in the band which came out earlier this year. Titled Substance: Inside New Order, it’s a long but enjoyable read.

If you are unfamiliar with New Order’s music, here’s a 22 song primer I’ve put together on Spotify: