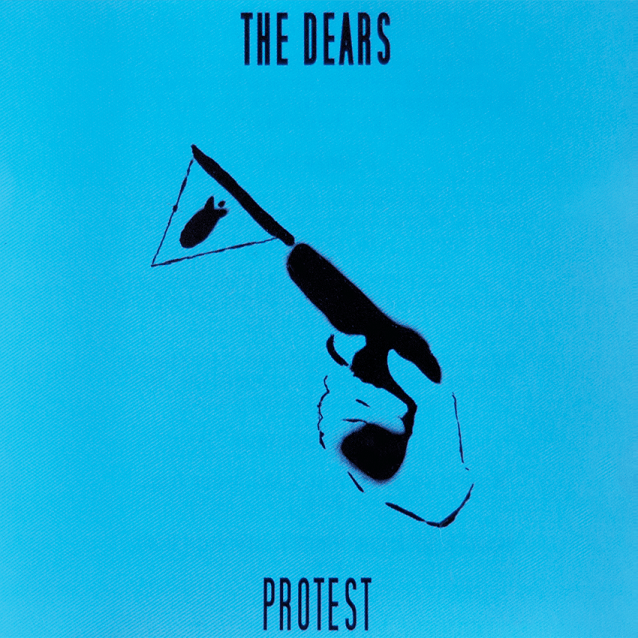 It’s summertime, officially, so I got to do one of the theme nights I’m so fond of doing every now and again on the Voltage Factory. The show kicked off with one of my favorite songs by The Dears, “Summer of Protest,” which got me into the band in the first place when it came out in 2002. There’s such a mood to it – nothing sunny at all mind you – which is kind of the point of some of the other “summer” tracks I cued up. “Dirty Black Summer” by Danzig, “Endless Summer of the Damned” from Bauhaus, “Die in the Summertime” by Manic Street Preachers and “My Own Summer (Shove It)” from Deftones were some of the irony laden offerings.

Out of the #VoltVault came Van Halen and the excellent Sammy Hagar-era song “Humans Being” which initially appeared on the soundtrack to the film Twister. Hardcore VH fans know this as the one that did in the Hagar-led lineup in 1996, opening the quickly revolving door for a brief return of David Lee Roth and ultimately the ill-fated time with then ex-Extreme singer Gary Cherone. Could’ve spent an entire show explaining that one.

Here are some highlights from this week:

As always, after a new show runs, I’ll be posting the wrap-up here before the rebroadcast. New editions of the Voltage Factory on VanyaRadio run every Thursday night at 8:00pm EST with an opportunity to hear it again the following Monday at 10:00pm EST. This week’s full playlist is after the jump.