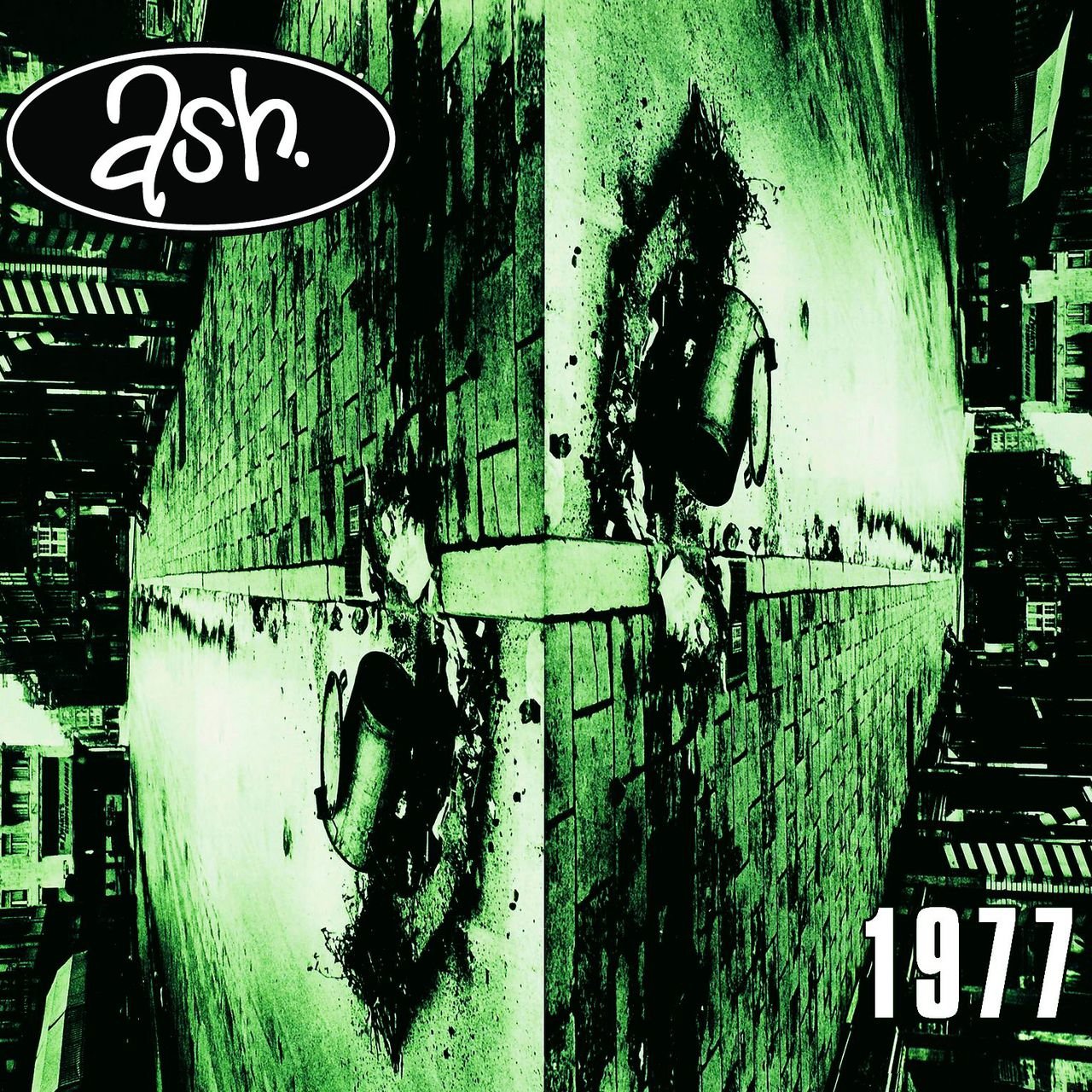 This week on The Voltage Factory I took a look at 1977, the debut album by Ireland pop-punk act Ash which came out this month in 1996. It’s hard to believe they were just kids and only a few months out of school when it was made. It’s one of those records I always go back to as there’s just the right amount of catchy songs, crunch and melody.

I just got my hands on the new White Zombie retrospective It Came From N.Y.C. on vinyl, and premiered one of the tracks resurrected from their early days called “Gentleman Junkie.”

Digging in the #VoltVault, I pulled out the Biomechanical Mix of Pantera’s “Fucking Hostile” which can be found on one of two imports of the Walk EP. Justin K. Broadrick of Godflesh is responsible for this particular remix, and unfortunately, the band wasn’t really happy with it. A couple years back I interviewed drummer Vinnie Paul for Vanyaland, and in a portion of our talk that didn’t make it into the article, he said after hearing those remixes, they vowed “never to do it again.”

The doubleshot came from one of my favorite new bands of the past few years, Bloody Hammers. They deliver a Sabbath mood with a fresh feel and have just announced their fourth album will come out this August. I can’t wait to get my hands on that advance, and will be spinning it on the show shortly afterward.

Here are some highlights from this week:

As always, after a new show runs, I’ll be posting the playlist here before the rebroadcast. There is an opportunity to hear it again as the Voltage Factory repeats the following Monday at 10:00pm EST on VanyaRadio. The full playlist is after the jump.