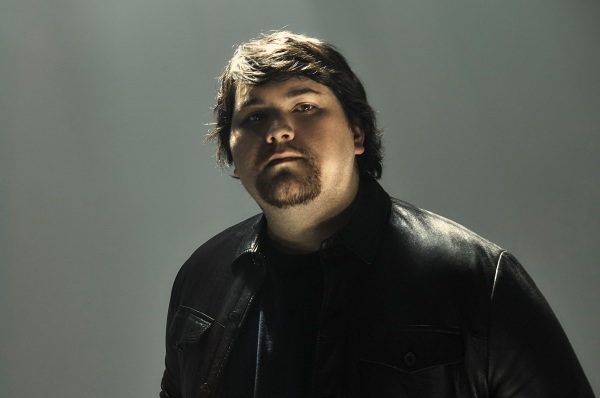 The long-awaited first taste of solo music from Wolfgang Van Halen was released this week, and it was a heartbreaker. Dedicated to his late father Eddie Van Halen, the song “Distance,” best described as pop rock with an edge that sees the 29-year-old singing and playing every instrument, is an emotional whirlwind reflective of the... END_OF_DOCUMENT_TOKEN_TO_BE_REPLACED 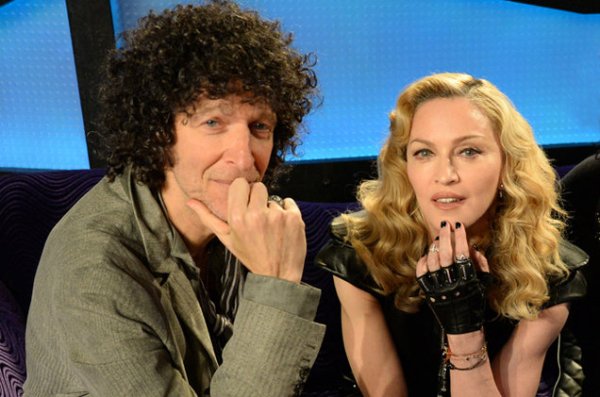 Howard Stern Comes Again, the first book by the legendary shock jock in nearly 25 years, lands on shelves today. Music has always played a major part of his radio show, whether it's by having many of his favorite musicians perform or be interviewed on the show. He's also got into a number of feuds... END_OF_DOCUMENT_TOKEN_TO_BE_REPLACED